IT Staff Making a Difference in the Pacific 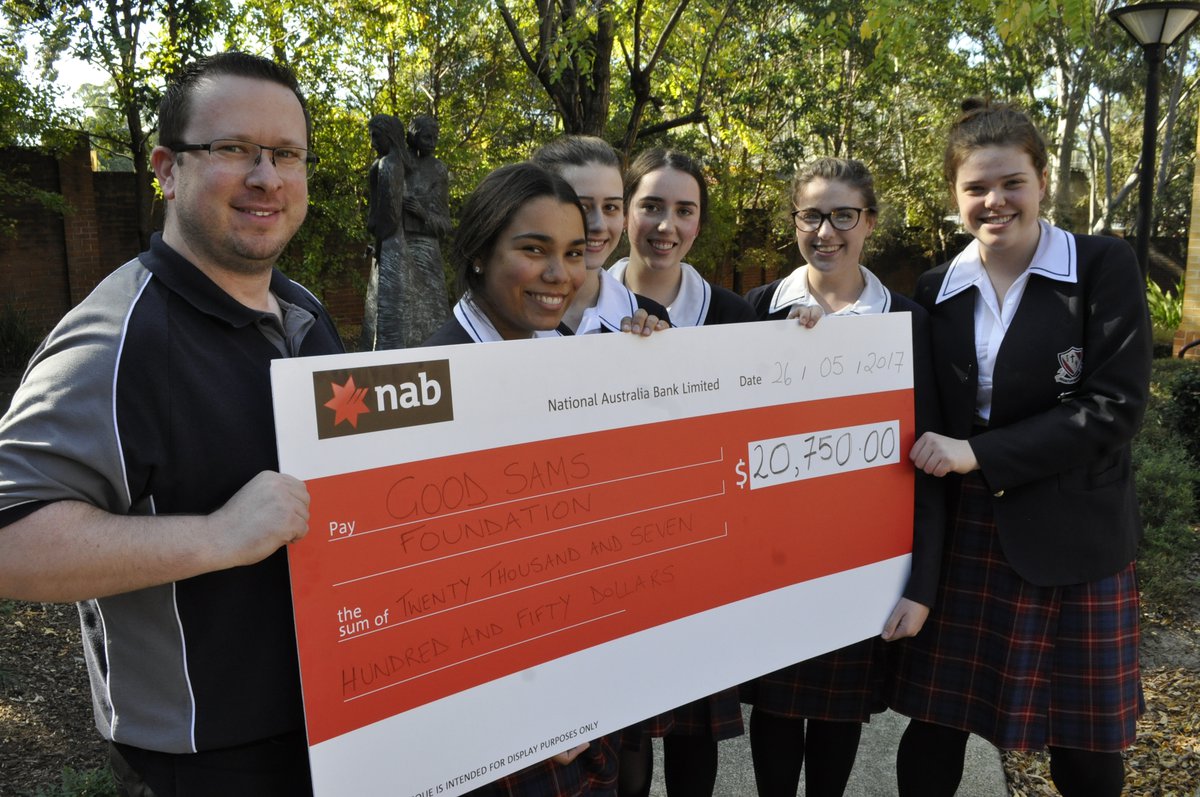 IT Staff Making a Difference in the Pacific

Behind the scenes, school holidays are always a busy time for the College’s IT team, as they carry out maintenance and upgrades with minimal disruption. However, the 2016/17 term break got even busier when IT team members brainstormed an idea of donating the College’s old but still operational IT equipment for use by The Sisters of the Good Samaritan in the Pacific region.

House groups within the College proudly partner with Good Samaritan communities in the Philippines and Kiribati, supporting their good works that include providing orphanages, education, nutrition programs, outreach for women and support dealing with the damaging impacts of climate change.

So instead of attempting to pack a container full of old projectors and laptops and send it to the Pacific, David Weinberger, IT Service Manager at the College invested many hours into the project of selling the equipment, and together with his fellow IT staff members, their hard-work paid off.

“I approached three laptop recycling companies and advised them that we wanted to sell the old equipment and donate the proceeds to charity. After creating interest among companies, we were able to raise $20,750. It’s a great feeling knowing that we have been able to help the Good Sams Foundation.”

The College has donated the funds raised directly to the Good Sams Foundation to support their incredible work in the Pacific region.

Next time you have an old laptop, mobile phone or projector, you might consider selling it and donating the funds raised to a good cause: www.goodsamsfoundation.org.au.